Ken Greenleaf, the artist
The painting behind Ken is entitled 'Salient'

I come originally from mid-coast Maine, where I now live. Most of my adult life has been spent in either New York City, where I lived for about twenty years, or in Maine, with a few years in Boston and Cambridge in the mid-1960’s.

My experience outside of art has included working in a shop making harpsichords, commercial fishing, boatbuilding, newspaper reporting and some public television production. I have written art reviews on and off since the late 1970’s.

I currently work at art full time, and write reviews for the Phoenix and for Art New England.

I am married to the painter Dozier Bell, and we live in Waldoboro, Maine. 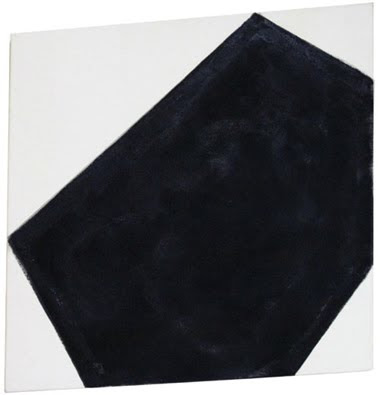 
My work, over the years, has followed an evolutionary path that is easier to see in retrospect than it was at the time. While my work has always been embedded in philosophical and theoretical framework, my method has been intuitive and based in a sensory reaction to shapes and materials. 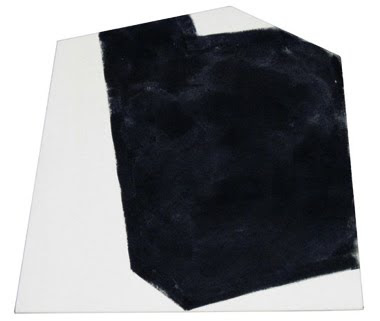 
The sculptures I first showed in New York in the early 1970’s were arrangements of welded steel plates forming structures that had a somewhat complex ground plan and a strong physical presence. These were well received critically and found their way into good collections and museums. Only later did it become clear to me that I was working from the empiric toward the transcendental, making sensory artistic resonance from industrial materials. 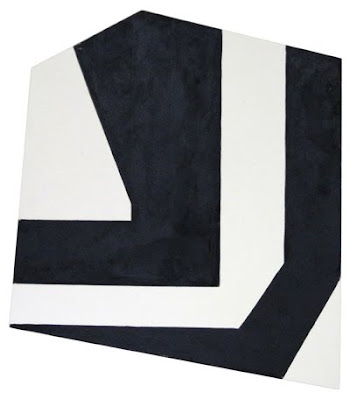 
My work evolved from steel plates to more complex structures with two or more materials: steel and marble, wood and aluminum, steel and wood, and other combinations. In the 1980’s I made works which had a distinct ‘inside’ and ‘outside,’ both of which were visible. These pieces also had a feeling that they had a past and that random, deconstructive effects were at work on their appearance. As theoretical as these were, they were still made using free improvisation. 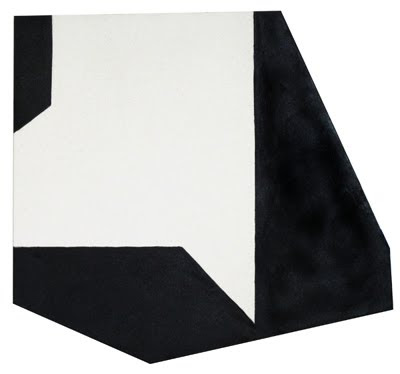 
I often used steel as a visible structural support for other materials like stones or, very often, logs. They were simple pieces that used their connections and support functions as a syntactical vocabulary, reflecting an action - logs would be gripped by steel rings and sometimes suspended by chains or turnbuckles. These were often imposingly large and depended for much of their content on the distinctions between materials. The wood, for instance, was soft and round, the steel sharp and angular. 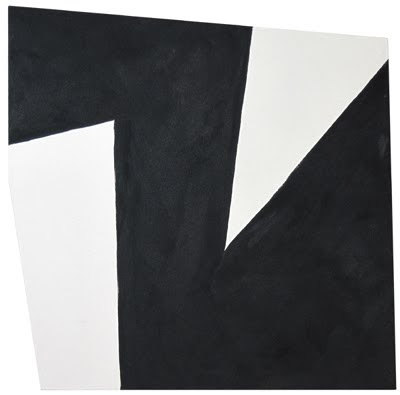 In recent years I have turned away from large structures and toward a subtler, and I think more direct, mode. As my understanding of my own concerns and my artistic interests have evolved, I find it possible to do more with less. My original engagement with relations between shapes and materials has become the central focus of my work. The edges of the shaped support, the color of the raw canvas and the borders of the painted areas are direct essays in understanding how we apprehend what we see, and how we recognize what is real. 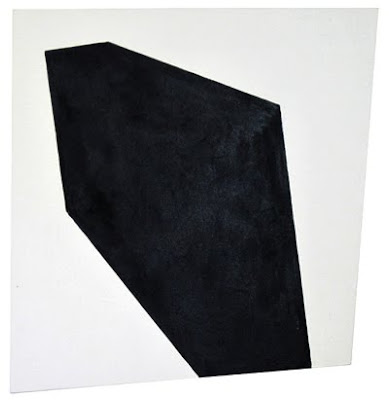 
My intention is simply to make the best work I can, with the most thorough economy of means. I seek an art without narrative, rhetoric or illusion. Art is, by its nature, an abstraction, and I wish to go directly to its nature. 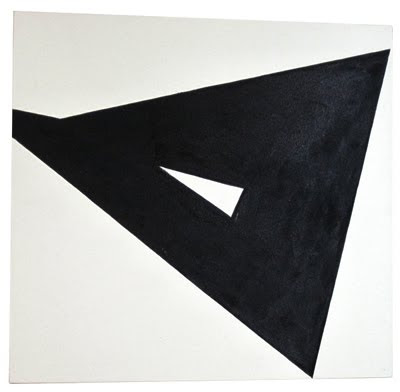 
I will be having a solo show of new work at the Caldbeck Gallery in Rockland, Maine from August 18 to September 18, 2010. Opening reception has been scheduled for Wednesday, August 18, 2010. For more information see www.caldbeck.com. 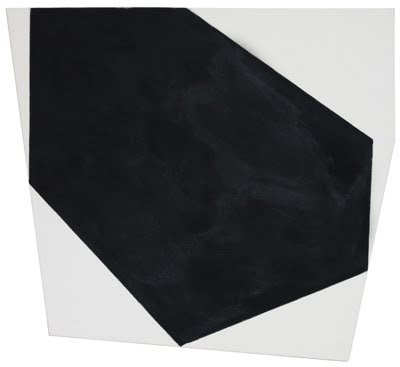 
Pictures of my work, my resume, and some examples of my work through the years can be found at www.kengreenleaf.com. I can be reached at ken.greenleaf@gmail.com

Posted by MAKING THE ART SEEN artSPACE@16 ONLINE Gallery at 12:55 AM