Would you please tell us a little bit about yourself? 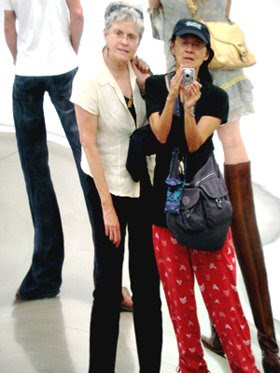 My name is Joanna L. Kao. I live and work in Boston, MA. I hold an MFA in painting from Boston University and taught art at the Winsor School for thirty one years. I love making art and try to share this enthusiasm as widely as possible. My work has been shown in a variety of settings. I also enjoy reading, cooking, gardening, travel, birding in different ecosystems, snorkeling and exploring nature in general. 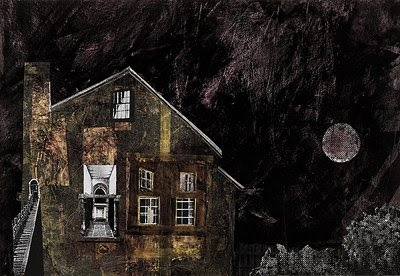 My parents were involuntary immigrants from China in the late 1930’s. They originally came to the US to complete advanced graduate work, intending to return home to contribute to China’s development. They became trapped here by World War II and the conflicts in Asia that followed. The politics of the Cold War kept us from making any contact whatsoever with family in China - - they might as well have been on the moon - - until the late 1970¹s. 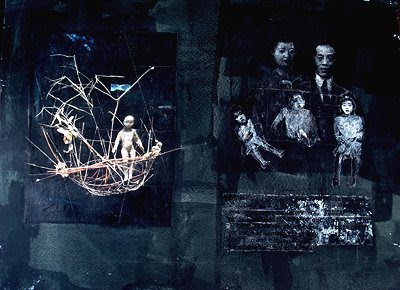 My parents’ homeland, always referred to as Red or Communist China, never appeared in the curriculum of any school I attended. There were, however, occasional references to Asia in the form of racist taunts by other kids.”

With the arrogance of youth and the desire to conform with peers, I assumed that my parents could not have much to say to me; I rejected them along with that part of my heritage.” After China’s opening to the world and a visit there with my parents, my mind, too, opened. My past became informed by my new present reality, aiding my struggle to reach back in order to recover the part of myself long denied. To mobilize my imagination, I turned to art as well, and my work gradually entered new territory.

Please tell us about your work

In 2008 I began working on the construction of a personal and familial history, a series of book-like pages called Hidden Geometry. These mixed media works incorporate old family photographs and geometric perspective diagrams, referring to the hidden dimensions of family relations, the unacknowledged power struggles between us. 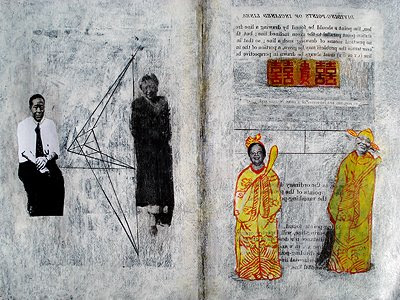 During the thirty one years that I worked as an art teacher, I had kept alive my passion for creating art, often organized around themes of social justice, while seeking to show my work as widely as possible. 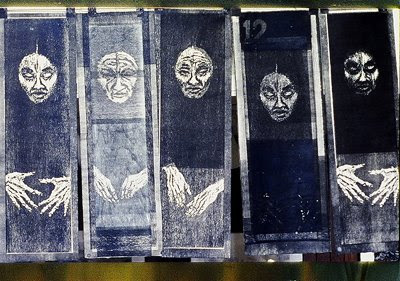 Topics which interest me include immigration, immigrant labor, and the status of outsiders; sexism , patriarchy and Confucianism; the violence of war, political satire, and recently, children affected by the disruption of Hurricane Katrina.

Over the years, I curated four exhibitions, among them, Engendered Species: the Cultural Context of Gender, The Quality of Quantity, and Collateral Damage: When the Battle’s Lost and Won, and I have more curatorial projects in mind.

Most recently, my mixed media pieces were selected for exhibition in Transplants, a group show at the Asian Arts Initiative in Philadelphia. I have also shown in Progress of the World’s Women, Beijing +5 at the UN General Assembly; and in group exhibits at The Kala Institute in Berkeley, CA, Massachusetts Artists Foundation, the UMass Boston Harbor Gallery, etc. 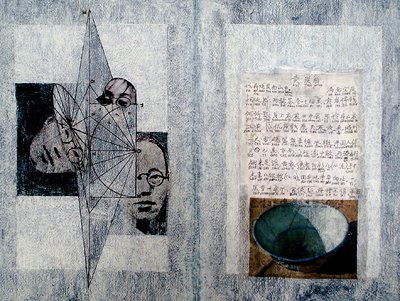 Commentary about my work has appeared in the Boston Globe, Art New England, Journal of Feminist Studies, and numerous other publications, including exhibition catalogs. 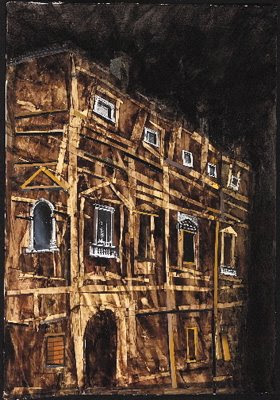 Your Upcoming Events:
This summer my art work will be shown in these group exhibits:

"The Sixth Annual Juried Summer Exhibition" at the Aidekman Art Center of Tufts University in Medford, MA. Exhibition dates: June 4–August 2, 2009. Opening Reception: Thursday, June 4, 5:30-8:30pm (many of the artists will be present). Open House and Artists Talk will be held on Thursday, June 11, 12:30-3:30pm. All are welcomed, please join us.

I plan to explore cohousing in the East Bay around Berkeley this summer.