First of all, please take a moment to introduce yourself to our readers that might not be familiar with you and your work. 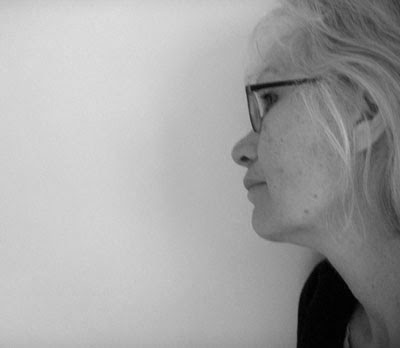 I am Amarie Bergman. I was born on the 53rd parallel in Edmonton, northern Canada, and now live and work in Canberra, southern Australia. From my Russian and Swedish lineage, I inherited blonde hair, an introspective temperament and an explorative type of émigré gene. My earliest memory is the sight of stars in a soundless night sky: the combined sensation of light | space | silence has been a permanent presence for me ever since.

My career in art started with party frocks for paper dolls of film stars I made when I was five years old. I practiced skipping rope, hula-hooping and trapezing for hours, along with attempts at tightrope walking and teleporting: early forays into concentrating, slowing time, expanding the dimensions of my immediate world and being solitary. Reading and, especially, drawing became fixations through numerous moves in a fluctuating family dynamic. Although accepted to go to art school at 18, a self-induced ten-year detour colluded otherwise. I labored on a commune, attained a herbology diploma and managed an elite jewelry store’s diamond department. A split-second revelation, along with an insurance settlement from a crash in my sports car, prompted me to attend the Victoria College of Art for two semesters, and then rent my first studio. I went on to earn an informal degree in art, an array of classes, courses and workshops, independently taken according to either curiosity or a need-to-know basis. I became a stable artist at two galleries for a lengthy interval and internationally collected. My day job was a secretary, until a benefactor enabled me to do art, more or less, full time. 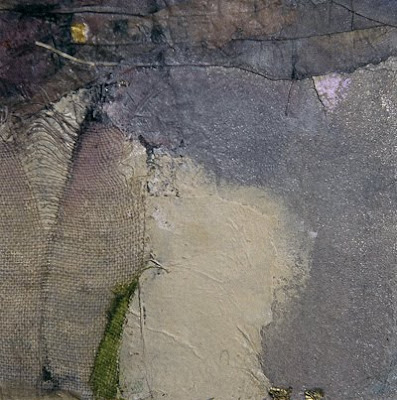 Please tell us about your work in general - What media do you work in? What are the inspirations behind the creation of your work series? What is the specific message you strive to convey to your viewers? Would you like to discuss a bit your creative process? Any recent exhibitions and activities you would like our readers to know about? Are you planning any exhibitions of your work in the near future?


As a diametric opposite to the voluptuosity of spontaneous abstraction of my first ten years of art making, my current work is austere. It has precision in its underlying concepts which are well-researched, usually enlists the contrast of black and white, and reveals slight imperfections of its executed history.

The curve into reductive austerity began with a dream in 1993: a Mylar map, with symbols and star constellations, lettered in gold, curled and wrapped around a small box containing four geometric shapes. The map unwrapped, became flat and miniaturized into a disc which then slid into my forehead. I didn’t recognize the significance of this dream for six years; meanwhile, I immigrated to Melbourne, where I learned to weld steel and cast bronze, and then relocated to Sydney. Throughout I made visual translations, via collages and concertina books, of poetry (including Rainer Maria Rilke’s Sonnets to Orpheus) but began gravitating to the simplicity of Australian aboriginal art from the western desert region and star constellation outlines.

Reacquainted with the dream in 1999, I irrevocably changed my previous perceptions of how to do art. I began with a series of paintings on the flip side of old canvases, previously destined for the rubbish, in a trance-like state, with an immediate shift of consciousness of new, almost automatic, alignments with Matter, Energy, Time, Space, and Light. I looked at my forehead differently, too. 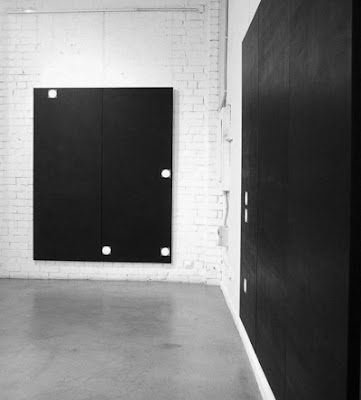 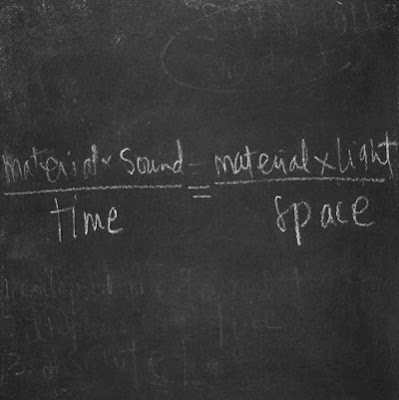 For the past ten years, backgrounded by two major moves, I’ve continued to rove into preoccupations which inform what I do. Not surprisingly, I’m attracted to astrophysics, theoretical physics and chemistry. Although I often have only an inkling of comprehension, I edit theories / text / formulas out of context, reducing them to their essences. For example, in 2009 I showed an installation based on the chemical symbol for carbon, at ParisCONCRET in Paris, France. “C,” with its material and scale (2440mm / 8’ high) superseded the obvious association, so it simultaneously ‘read’ as a minimalist, completely non-objective work. 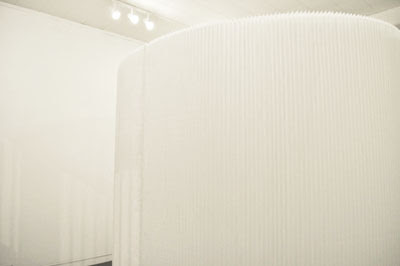 My other main attraction is to innovative literary texts. “The Golden Eternity,” my most recent solo exhibition, held at Factory 49’s Office Project Space in Sydney, November 2010, was an experiential intervention, distilled from verses 14-18 of The Scripture of the Golden Eternity, a sutra by American iconoclast, Jack Kerouac. 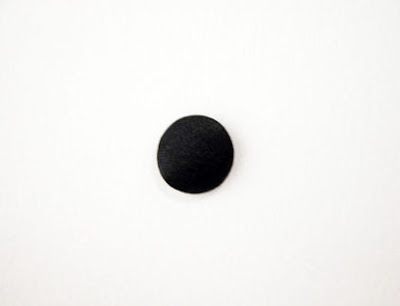 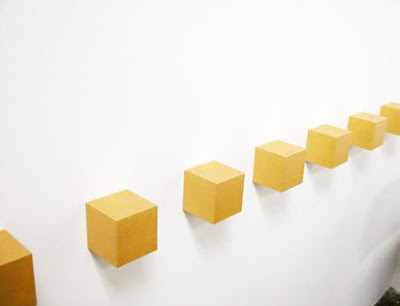 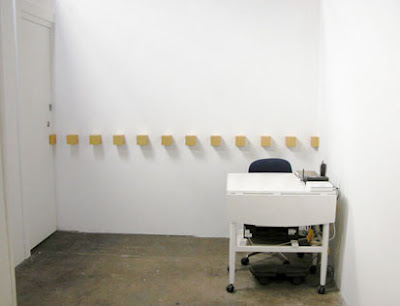 Recently, long-practice as an artist with an inquisitive mind led me to a pair of seemingly inevitable tangents. Through preparing exhibition proposals refined by a largely self-taught investigative approach, I reached a point where I was invited by Whitehot Magazine in 2007 to interview artists and review their work for its online publication. I advanced by doing articles with gallery directors and curators, discovering I could elicit rapport, excavate layers of thought / feeling and selectively transmit insight with clarity. Among the interviews I’m most proud of is the one with Vince Aletti, photography collector and critic for The New Yorker; the article was also selected for Whitehot’s first print edition. 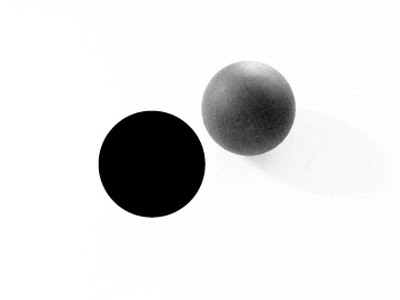 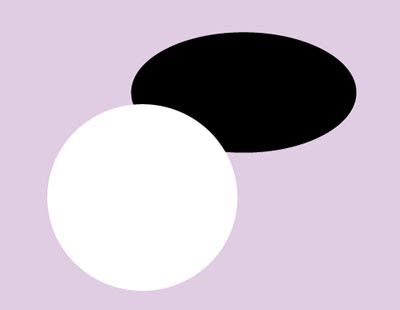 I also co-ran a graphic design company for three years, initiated after winning an architectural interior design award, producing several collections of minimalist greeting cards for Chapters at its flagship store in Vancouver. Delving into Adobe Illustrator, a design industry standard, quickened the method of how I formulate art now. 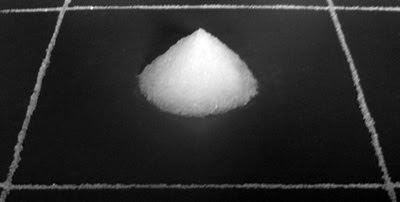 For me, experimentation to refine a highly edited aesthetic is essential, addictive, never ending. In the process, it is the moments of realization that appear to be paramount.

Exhibitions scheduled for 2011 (to date) include Factory 49 in Sydney, and DRU Fabriek Cultural Centre, Ulft Netherlands.

My articles for Whitehot Magazine can be accessed on its Vancouver and Sydney links:


Images, my resume and blog can be found at AmarieBergman.com and I may be contacted via amarie@amariebergman.com